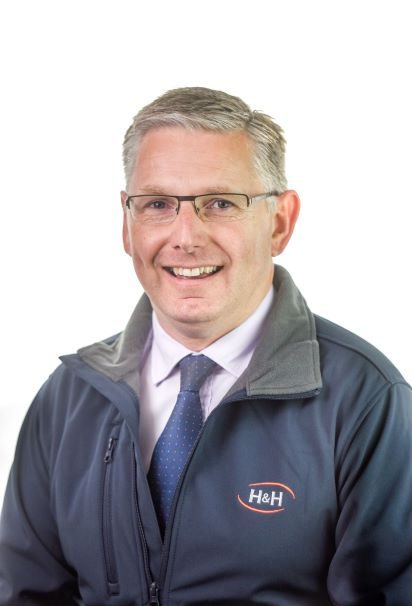 The Institute of Auctioneers and Appraisers in Scotland (IAAS) has added its weight to calls for a rethink over how climate change is measured.

With intense focus on the entire agricultural industry’s drive to cut carbon emissions, it is vital to secure the most accurate data possible to evaluate impact so that the most effective and rounded plans for the future can be developed.

With this in mind, IAAS has joined other bodies – including NFU Scotland, Quality Meat Scotland and the National Sheep Association – in supporting a statement questioning the concerns over the validity of the current GWP100 method for measuring greenhouse gases, particularly surrounding the temperature response of short-lived emissions such as methane.

Signatories believe the GWP-we system provides a more accurate measurement of the behaviour of methane in the atmosphere and its net contribution to global warming and would rather that were used instead.

They highlight the importance of recording the highest quality emissions information, writing: “Using metrics that inaccurately capture the contribution to warming of short-lived gases could lead to poor policy decisions.

“While all parts of our society must show leadership and play their part in addressing climate change, policy advice needs to reflect solutions that distinguish between the dynamics of biogenic methane and gases that persist in the atmosphere for long periods.”

The Institute has repeatedly stressed the progress made by farmers to cut carbon emissions and how that push must continue, with auction marts playing an important part. It has, however, warned that new legislation which comes into play should not risk causing reliance on more imports with greater food miles, putting jobs and livelihoods in Scotland at risk.

IAAS President Scott Donaldson said: “It’s important that we stand alongside others across the sector in demanding that we are given the most accurate data – collected and analysed using the strongest, most modern science – so that we can best understand climate change and how the livestock industry can continue to play its part in the drive towards net-zero.

“The livestock sector has suffered badly from damaging misinformation surrounding climate change. Our belief is that strong scientific advice will strengthen our position that a sensible approach is needed in order to reduce emissions while underlining the fact that a diet which includes high-quality, sustainably-produced Scottish red meat has a far lower carbon footprint than that which is imported. Scotland’s auction marts are powerful champions of these credentials, as well as being the key to fair, sustainable trade.”