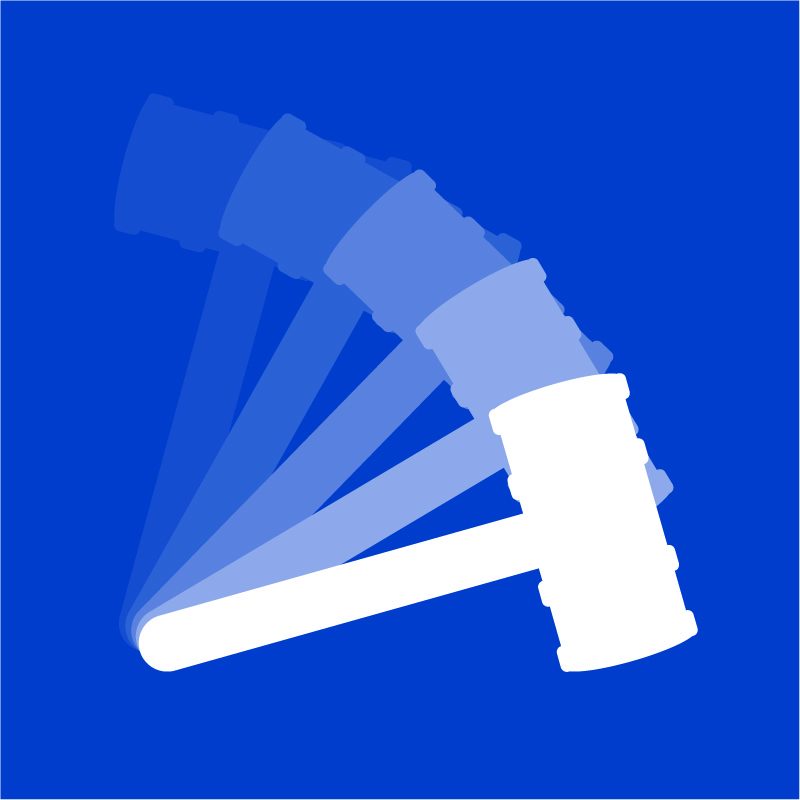 The Institute of Auctioneers and Appraisers in Scotland (IAAS) is demanding a rethink of UK Government proposals for migration rules which threaten the entire rural economy.

Executive Director Neil Wilson has written to Scottish Secretary Alister Jack to stress concerns that the system planned would strike a devastating blow to Scotland’s critical farming and food industries, with costly consequences for communities.

IAAS is among a number of influential organisations – including NFU Scotland, the CBI and Scottish Government – warning that the introduction of a points-based system (PBS) for migration as currently set out will fail to provide options for seasonal and permanent non-UK workers to come and work in the sector, undermining growth ambitions.

Proposals will see the Seasonal Agricultural Workers Scheme expanded to 10,000 places. But that is 60,000 short of the numbers required by farms across the UK. The points system will also close off routes for other migrant workers deemed as being low-skilled to find work in the UK from January 2021.

IAAS Executive Director Neil Wilson said: “These proposals could prove to be hugely harmful. They’re ill thought out and pose a significant threat to the health of Scotland’s entire rural economy.

“It is deeply disappointing that calls to secure a system that does not hit productivity in the food and farming sector seem to have been disregarded by the Government. What’s been proposed falls woefully short. An inability to secure adequate labour in any pocket of these industries will negatively impact on the entire rural supply chain, which includes our auction marts.

“Scotland’s rural communities cannot afford to take a hit like this. We need an urgent rethink on these proposals, not least to have agriculture and ancillary work included on the Shortage Occupation List to acknowledge demand for manual skills in this valuable area. We will be supporting others in the industry by making these points direct with the Government.”