Credentials of livestock industry should not be undermined 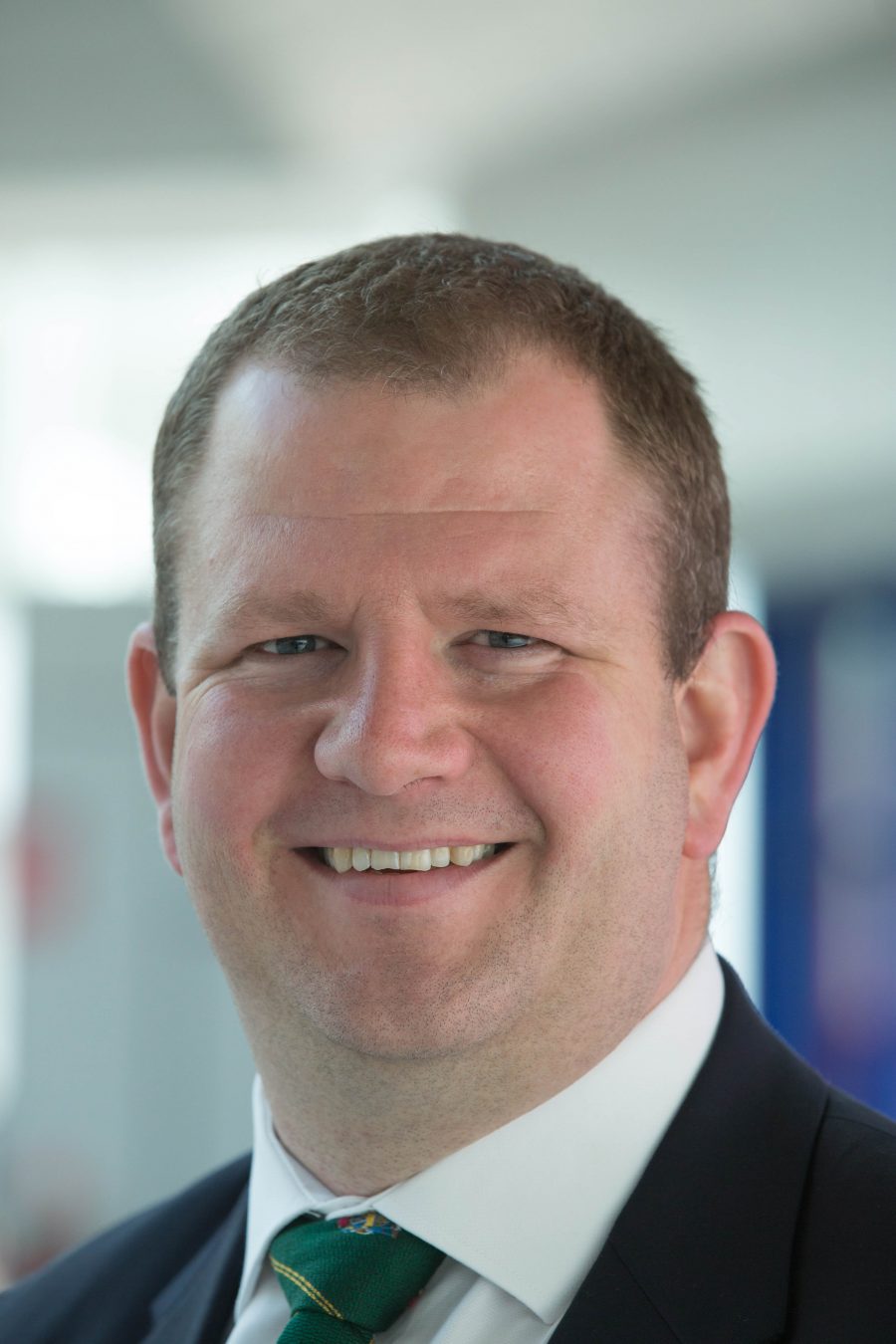 The report published by the Committee on Climate Change (CCC) focussing on land use policies in relation to climate change has rightly highlighted the terrific work undertaken by livestock farmers across the UK in producing top quality red meat with a greenhouse gas (GHG) emissions output at below half of the global average.

Scottish agriculture alone has reduced its overall emissions by about 30% since 1990, highlighting the work the industry has been doing long before the current climate emergency debate emerged.

We all acknowledge that there is a real need to focus on continuing to reduce emissions as we challenge ourselves to get towards net zero – and the agriculture industry can deliver low carbon farming through a range of initiatives. However,  planting trees on productive agricultural land seems counter-intuitive to feeding a nation.

The reality is that the majority of Scottish agricultural land is absolutely perfect for combining high quality, low impact red meat production alongside environmental and climatic benefit. More than adequate supplies of water, swathes of permanent pasture that already store huge amounts of carbon alongside agro-forestry programmes on farms which is well ahead of the rest of the UK shows that Scottish livestock farmers already take their responsibilities seriously when it comes to food production and the environment.

We need to see support for the activities that the Scottish livestock sector undertakes and the report correctly highlights that eating Scotch-assured red meat has a much lower carbon footprint than consuming imported meat.

Plant-based diets aren’t automatically ‘climate friendly’. Red meat remains a nutritionally dense protein with amazing and easy to reach sources of essential vitamins and minerals which are required as part of a healthy, balanced diet.

It is unfortunate that the report singles out the red meat sector for ‘special’ and unbalanced treatment. A sector that produces around 3% of all UK GHG emissions still seems to have a lens on it which is out of balance with the focus on the major polluters. Transport, industry and power account for more than two-thirds of UK GHG emissions yet the focus is back on agriculture and red meat in particular. It’s time for a change of focus onto these major polluters if we really want to make a difference on climate change.

Livestock farming is the linchpin for trade around much of rural Scotland. If we wish to retain vibrant rural communities and economies then we must acknowledge the critical role red meat production plays in sustaining jobs and allowing wealth creation.

Livestock markets are the enabler of this trade that can also help the wider rural economy move closer to net-zero in future years by capturing and sharing wealth. However, this can only be done if the overall economics of livestock farming can be improved, both from red meat value and economic recognition of the environmental benefit of that farming. By working together, farmers and auctioneers can create and deliver the available value from the marketplace in a fair and transparent manner to support the continued development of the red meat sector in Scotland.

Food production is crucial to the future of this country. Given global uncertainty – and the potential impacts of climate change on other parts of the world – our focus should be on a much more aligned food policy about how Britain can guarantee to feed itself in future years rather than export its food production overseas, which is a real danger should the full content of this report be accepted.

The message is simple: Support your local farming economy by buying Scotch assured red meat knowing that the health benefits of a balanced diet are clear and that the animal welfare and environmental credentials are excellent.

Previous PostBrian Pack: An appreciation from the Institut...
Next PostIAAS supports next generation of auctioneers