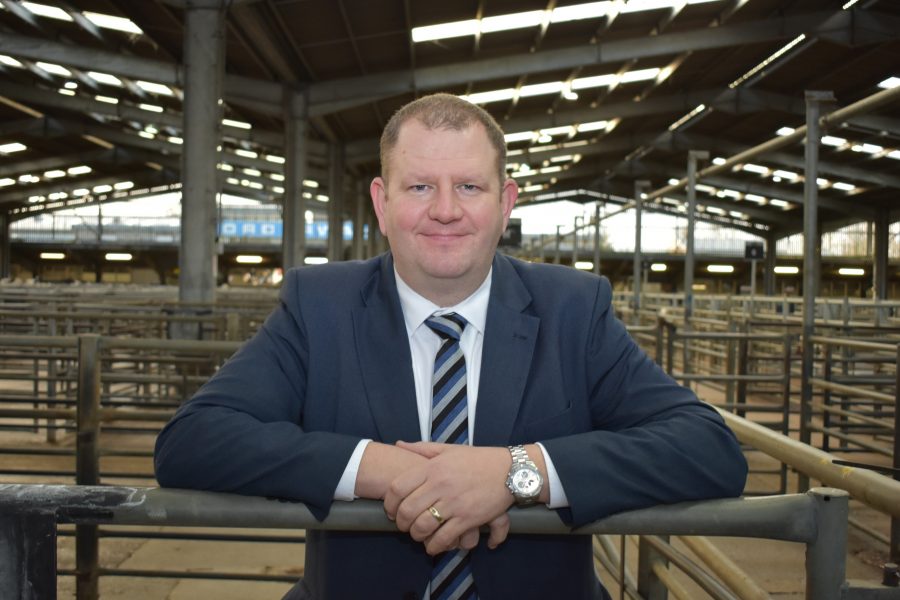 The Institute of Auctioneers and Appraisers in Scotland (IAAS) has reiterated its support for moves towards lower carbon farming as the Scottish Government announced £40m of funding to support climate change ambitions.

But Executive Director Neil Wilson has again stressed that steps to reduce carbon emissions must be sensible, ensure sustainability and should not see the loss of productive agricultural land.

IAAS leaders have already highlighted the progress made by farmers to cut carbon emissions and how that push must continue, with auction marts playing an important part. It has, however, warned about potential risks to livestock production which could cause reliance on more imports with greater food miles, putting jobs and livelihoods at risk.

Scotland’s Rural Economy Secretary, Fergus Ewing, announced the Agricultural Transformation Programme during an address to NFU Scotland’s conference, saying its main focus will be to “offer practical and effective ways to enable farmers, crofters and land managers to make changes to their business so they drive forward the transition to a low carbon future, delivering a sustainable, productive, and profitable agricultural sector”.

IAAS Executive Director Neil Wilson said: “We fully support lower carbon farming as part of the measures every industry must take to achieve net zero. Our auction marts play a vital part in that by enabling local, fair and transparent trading and by supporting every endeavour to underline the fact that eating Scotch-assured red meat has a much lower carbon footprint than that which is imported.

“The industry’s need for sensible support cannot be stressed enough, particularly around tree planting on currently productive land. Whilst agroforestry is a potential win-win when used in conjunction with productive livestock farming, we do not need more sitka spruce forestry monoculture deserts and should not ignore the productivity and habitat diversity benefits that properly managed grasslands offer.

“We look forward to hearing more details about the Agricultural Transformation Programme. Supporting your local farming economy by buying Scottish red meat has strong health and environmental benefits which must not be overlooked.”

Although fine details of the fund have still to be announced, it has been reported that part of the £40m will be distributed in the form of grants and the rest in loans to support actions to reduce greenhouse emissions.